Dursey Island Beara a night out on Dursey Island drinking Prosecco at sunset with Nadette, Christian and Sheila, and a nice evening meal and chat, great craic. 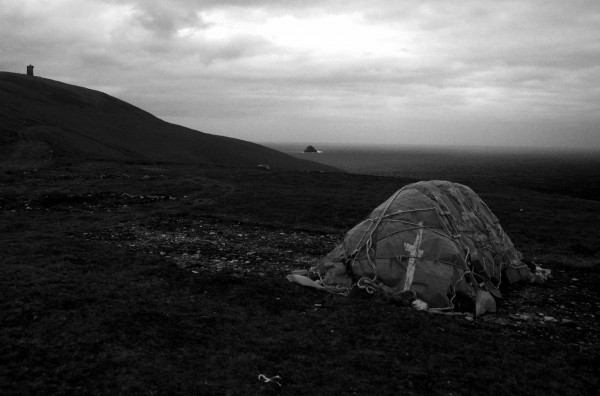 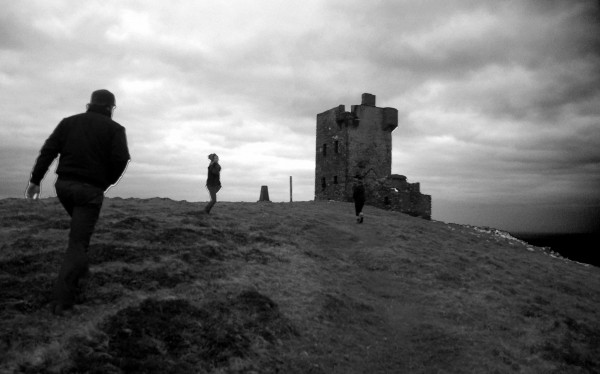 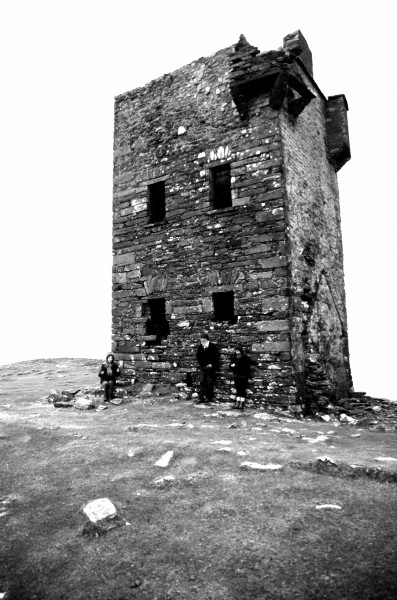 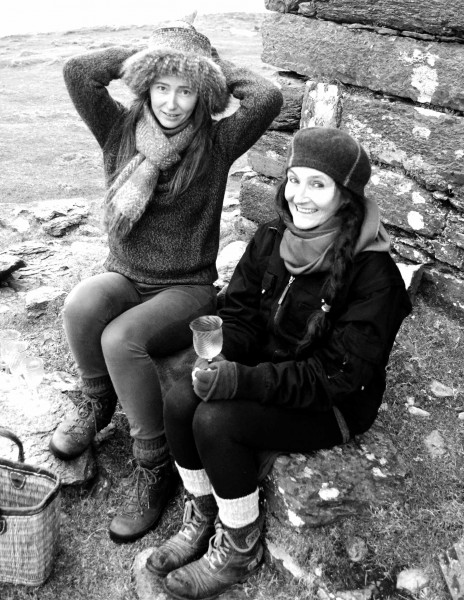 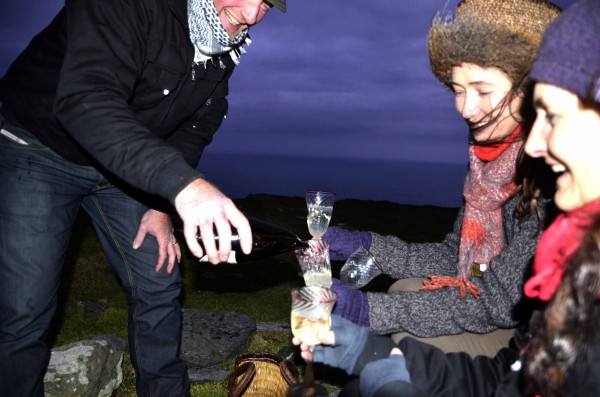 Dursey Island is a small island on the south west tip of Ireland, it is connected to the mainland by Ireland’s only cable car. Up until a short while ago the cable car was still being used to transport cows off of the island. 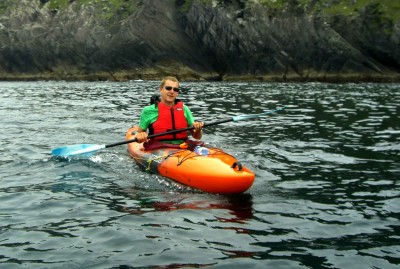 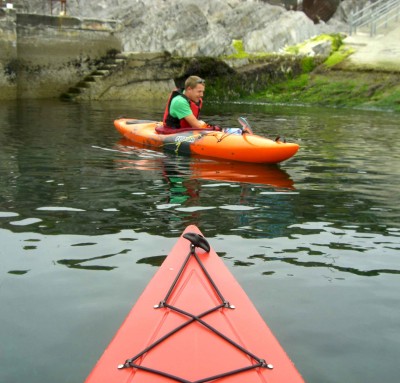 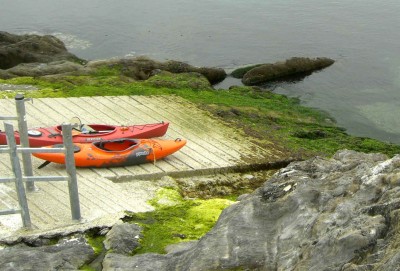 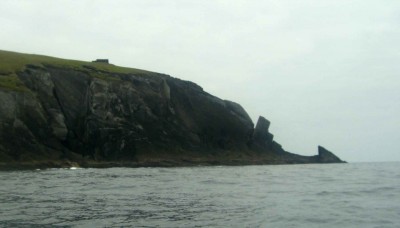 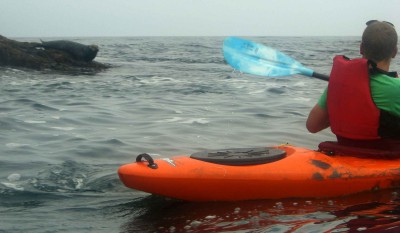 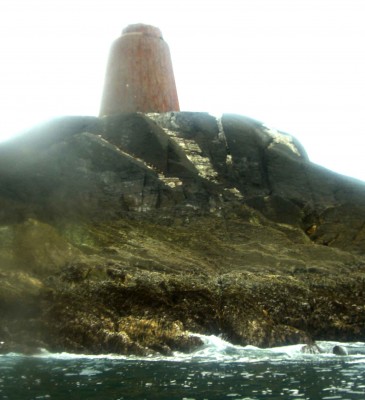 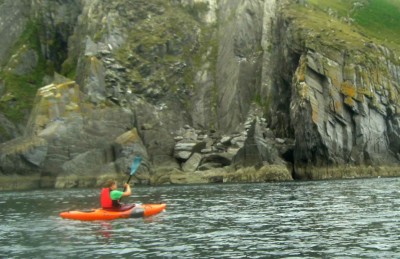 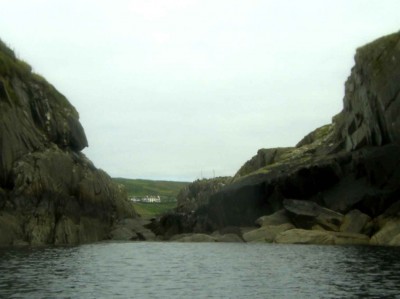 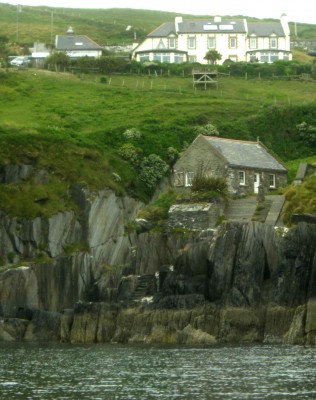 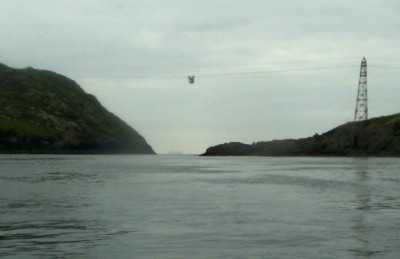