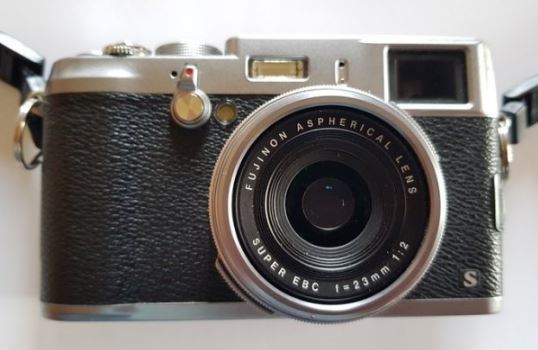 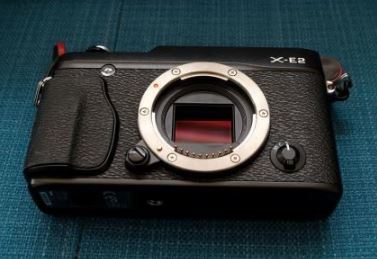 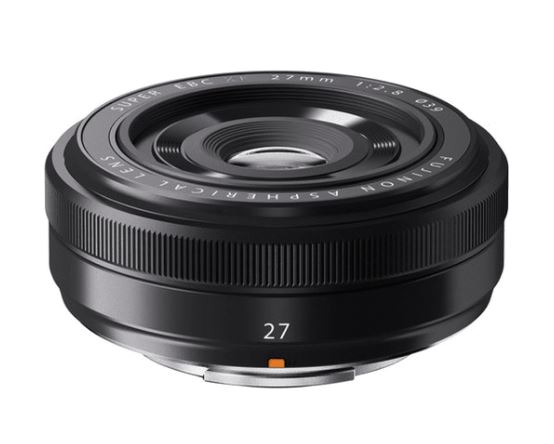 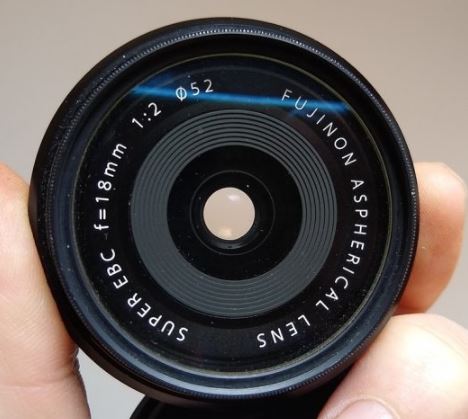 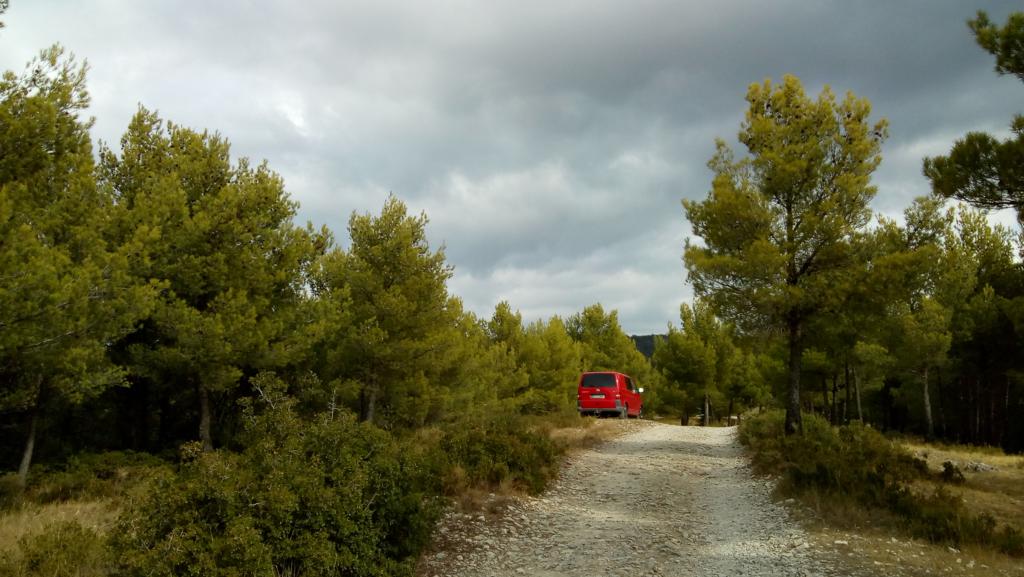 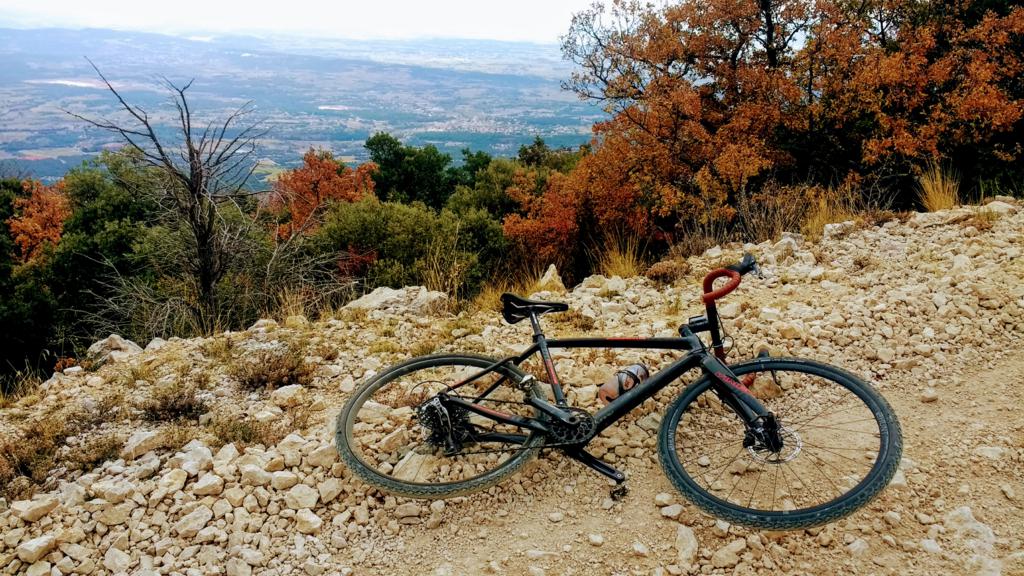 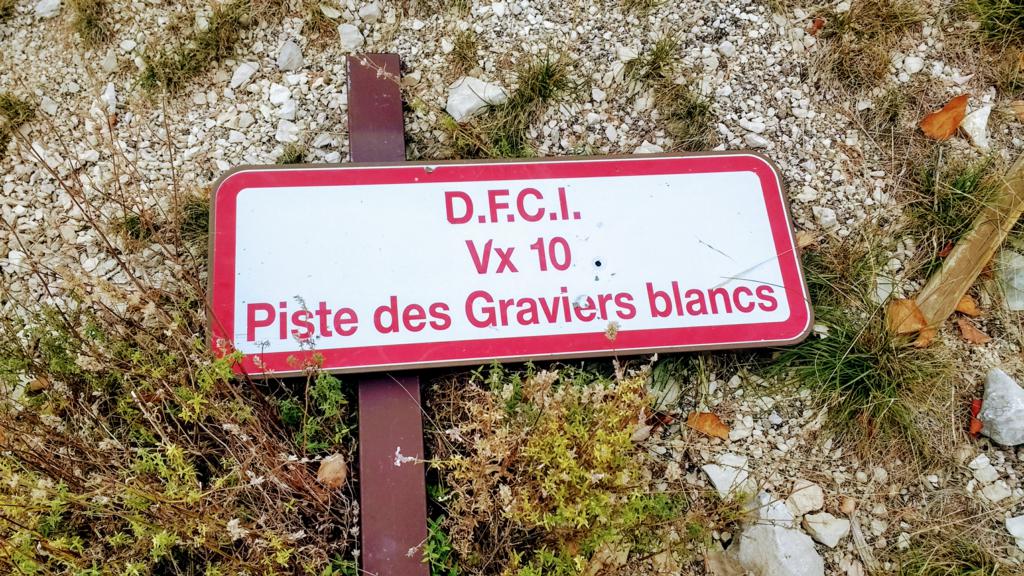 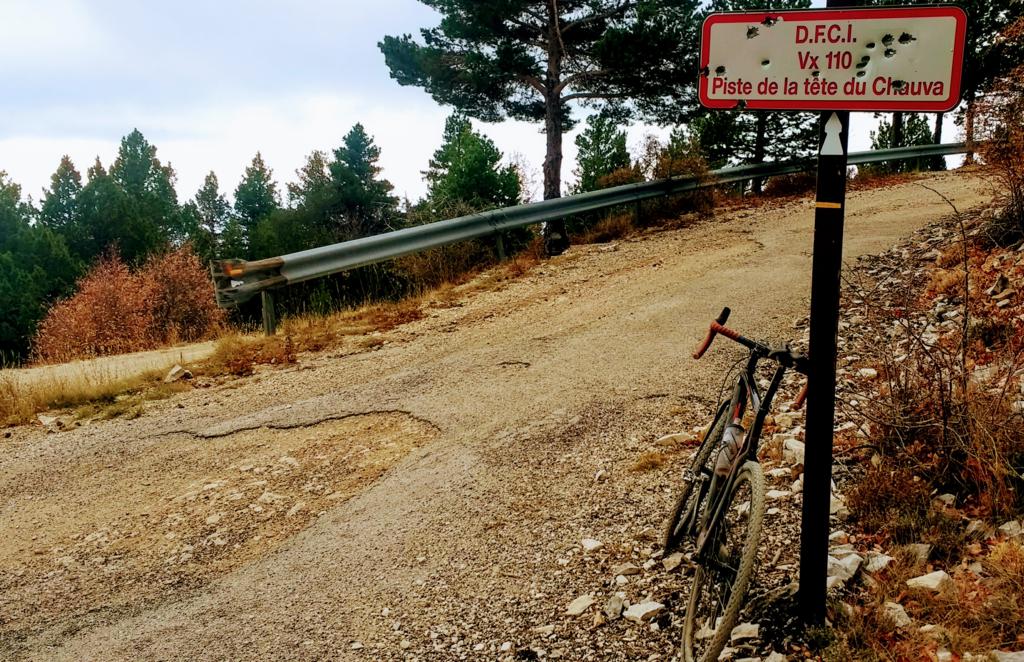 Fourth for Four is the idea, on the 4th of January 2016 and for 4 weeks a few things to do, nothing to do with new year resolutions or even “Operation Transformation”, also not for ever just four weeks, do the following.

Stop drinking any form of Alcohol

Do at least four hours of sport of your choice a week, 30 minutes each day and one hour one day.

If you take up the challenge the drinking and smoking thing is fairly self explanatory. The sport though can be any form of sport that gets your heart going just slightly above what would be normal for you. So for example a steady one hour walk would suffice. Do more if you have time.

If you do all of these things for the full four weeks there can be no doubt that you will lose some weight and your heart rate will drop.

To help your motivation there will also be spinning sessions in Allihies Community hall on Mondays and or Lehanmore on Wednesdays. One hour spinning is good exercise for weight loss. Any sport or physical activity will do I will cycle, but walking, running, circuit training etc are all good.

On top of the benefit of losing some weight your heart will improve. On day one before you get out of bed take your resting heart rate and do this every three days, count it for the full minute. Mark it down on a piece of paper. Everybody has different heart rates so the comparison is between the beginning and the end of the four weeks. There is a good chance that it will start to go down very quickly. Especially if you have a drink or two every day. Also weigh yourself at the end of each week, after two weeks you should start to lose weight. Take a look at a previous post I made about November off the drink. 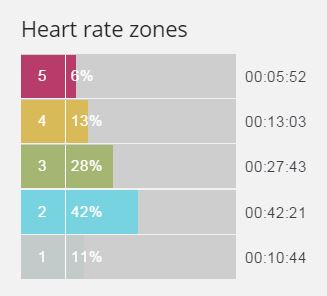 This website is maintained by balooz.com if you like the page and or want to join in feel free to use the social media buttons below, and if you feel like dropping a message use the comments button.